Panorama Antennas Ltd is specialized specializes in the conception, development and distribution of antennas for radio communication. The company is already based in Australian and United States and now opens a branch in France. 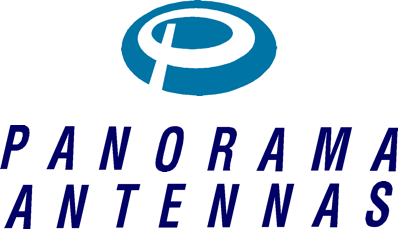 Panorama Antennas Ltd is a London based family business established in 1947. It specializes in the conception, development and distribution of antennas for radio communication tailored to the needs of businesses and end users. With its 2 branches - 1 in the United States and 1 in Australia - and its 5 regional offices, the company achieved a turnover of £13 million in 2017.

Faced with a boom in the activity and the uncertain future of Brexit, the management team planned to open a branch in France. It has appointed Mr. Vienney as the future head of the branch that will operate as a logistics center in Bordeaux.

Set Up In France, a one-stop-shop to support the company

Mr Vienney contacted Set Up In France in august 2017. He exposed his project, his search criteria (a 400 m² logistic building) and expressed his desire to be assisted in all the admin and legal processes to register and open the company in France. The Set Up In France team has then put Mr. Vienney in touch with Aquitaine Développement et Innovation in order to answer the company’s needs and questions.

“Invest in Bordeaux was really helpful and offered a support in the research of offices, and different legal partners like lawyers and accountants. We had access to their meeting room until that we had our own office. Which was really appreciated”, added Mr. Vienney.

After meeting with the right representatives in Bordeaux, Mr. Vienney set the company in the city and is planning on being effective by the end of 2018 and on hiring 4 to 10 people.