A closer collaboration between France and Canada to boost investment

Stronger collaboration between France and Canada encourages Canadian companies to invest and to set up their business in France. 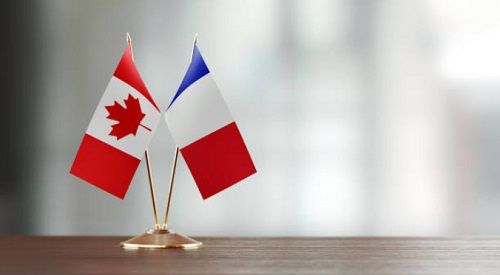 Through their different meetings, the Canadian Prime Minister Mr. Trudeau and the French President Mr. Macron have also been working on strengthening the links between the two countries.

They committed to set up the Transatlantic Fund, which will allow the investment of more than 75 millions of euros for Canadian companies that are willing to develop their business in France but also for French companies that want to do the same in Canada. Thanks to this fund, the two countries are thus encouraging the promotion of economic growth and the creation of good middle-class jobs.

Moreover, a strong relationship between France and Canada is enabling Canadian companies to be in a favourable position for setting up their activities and doing business on the French market. To support them in this process, the Set Up in France team provides Canadian companies with personalized advice and solutions regarding questions linked to the French business ecosystem, the legal and tax services or even the public funding and incentives existing in France.