France, the country for your next development project

Thanks to its strong performance combined with a higher attractiveness, France is establishing a favorable environment for foreign companies. 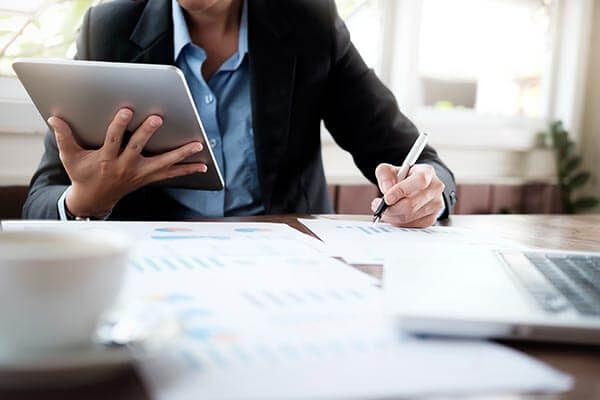 France, the attractive, successful and competitive country for your next development project.

Thanks to its strong performance combined with a higher attractiveness, France is establishing a favorable environment for foreign companies that are willing to set up their business in the French market.

The recent figures published in late October by the EU statistics office Eurostat show that the Eurozone is continuing its growth 12. It recorded its strongest annual growth since the debt crisis of 2011 and grew by 0.6 % in the third quarter of 2017. The Eurozone’s good economic performance can be directly linked to the strong performance of France. According to the statistic agency Insee, France GDP grew by 0.5% in the third quarter of 2017. Moreover, thanks to a higher household consumption and business investment, France’s annual rate of growth reached 2.2%, its highest since 2011.

While recording a strong economic performance, France is also improving its attractiveness towards foreign companies.

A recent survey conducted among managers from foreign companies established in France, shows that, in 2017, 60 % of them find France “very” or “quite attractive” against only 23% in 2014. 84% of the respondents think that the image of France has improved. Finally, the overall evolution of intents to invest in France increased by 34% between 2016 and 2017. Thus, thanks to its higher attractiveness combined with its stronger economy, France offers a supportive environment for foreign companies willing to set up their business in the country.

Set Up In France helps you locate your business in France.

Thanks to its collaboration with French local authorities, the Set Up in France service supports you throughout the different steps of your development project in France. Our local experts have an extended knowledge of the business ecosystem, the real estate market, the tax and legal system and all of the requirements to develop your business in France.

More about Set Up in France