France is back: welcome to France!

Last year, the famous British magazine ‘The Economist’ designated France as the “Country of the Year 2017”. It was a good omen for the beginning of the year 2018... 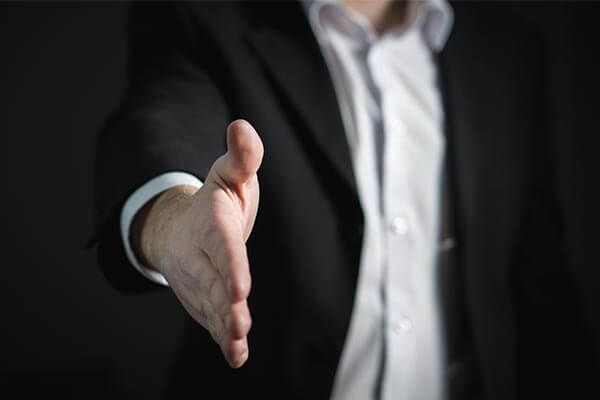 France's attractiveness is further strengthened. Find out positive aspects for developing your business in France!

On the 22nd of January, the French government gathered 140 big companies leaders at the Château de Versailles. This invitation aimed to convince potential investors to "choose France". A couple of days later, at the World Economic Forum in Davos, French Presidency underlined the fact that "France [was] back" at the global economic level and stressed its attractiveness in front of a wide range of CEOs, political leaders, intellectuals and journalists.

Indeed United Nations Conference on Trade and Development (NCTAD) recently published that Foreign Direct Investments (FDI) in France had doubled in 2017 with $50 billion invested. France is also the third country in Europe with regard to the FDI destination, after the Netherlands ($68 billion) and Ireland ($66 billion). At the same time, the amount of FDI in the UK has declined to $20 billion potentially because of Brexit.

Thanks to investment, a more flexible business environment and an attractiveness strategy based on human capital and innovation, the French political authorities intend to further strengthen France’s influence on the European and global economic decisions. Other indirect criteria such as the fight against global warming and a cultural change consisting in “rewarding risk taking and reducing the cost of failure” also contribute to increase France’s attractiveness towards companies wanting to set up a business in the country.

France is back so why not set up your own company on the French territory? The service Set Up in France supports you in developing your business in France. Co-financed by French regional development agencies, our experienced multilingual team helps you regarding your real estate search, legal & tax information and all other topics providing you a smooth setting up in France.

More about Set Up in France