France attracted a higher amount of foreign investments in 2017

Recent studies have shown that France has attracted a high number of foreign investments in 2017. Here are some of the highlights that show how the country has become one of the most business-friendly destinations. 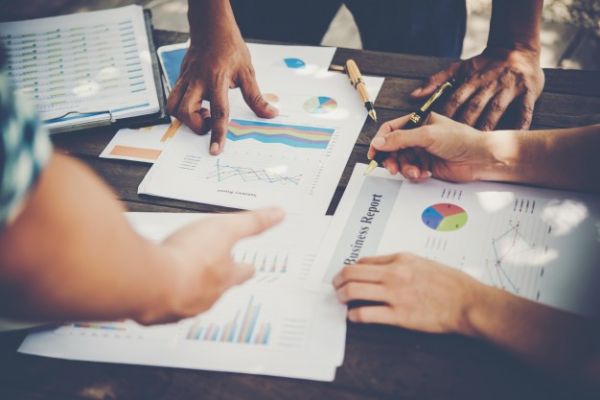 Last year, the average number of foreign investment decisions was equivalent to five factory openings or expansions of business activities per business day. In total, 1 300 decisions related to foreign investments were taken, which is higher by 16% compared to 2016. One third of those decisions are due to new stakeholders/players, investing and setting up on the French market for the first time.

These superior results can be explained by the improvement of the image of the country. Indeed, according to the Soft Power 30 annual index, published in July 2017 and compiled by the firm Portland Communications and the University of Southern California School of Public Diplomacy, France is the most influential country in the world, before the United-Kingdom and the USA. The attractiveness of France can also be explained by the election of the new government promoting a country that is pro-business. In addition to that, policy reforms were introduced, including tax cuts and lighter labour rules, reinsuring foreign companies that France is very business-friendly.

Thus, many multinationals took the decision to invest further on the French market. Among them, Toyota invested 300 million euros and Häagen-Dazs invested 14 million euros on their sites in northern France. Facebook announced that the company would invest 10 million euros from now to 2020. And finally, Google, Samsung and Fujitsu decided to open artificial intelligence research centers.

It is time for your company to join the movement launched by the multinationals and to set up your business in France ! The service of Set Up in France is co-financed by French regional development agencies and can provide you with a full support in the development of your activity in France. Our multilingual team will ease the establishment of your business on the French market and provide key information about the legal and tax system, the real estate market and the business ecosystem.