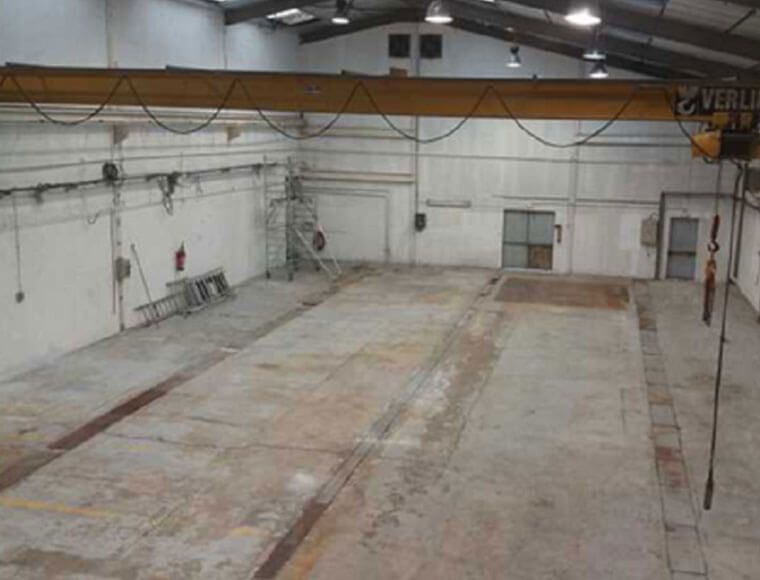 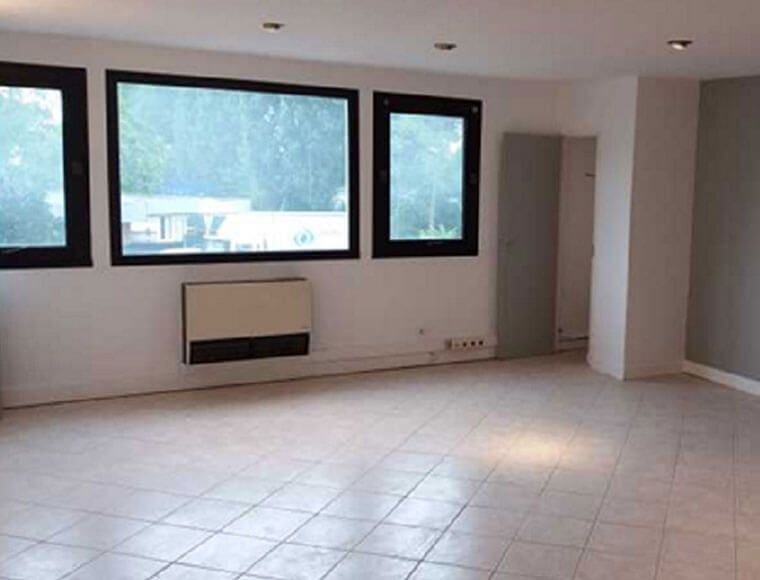 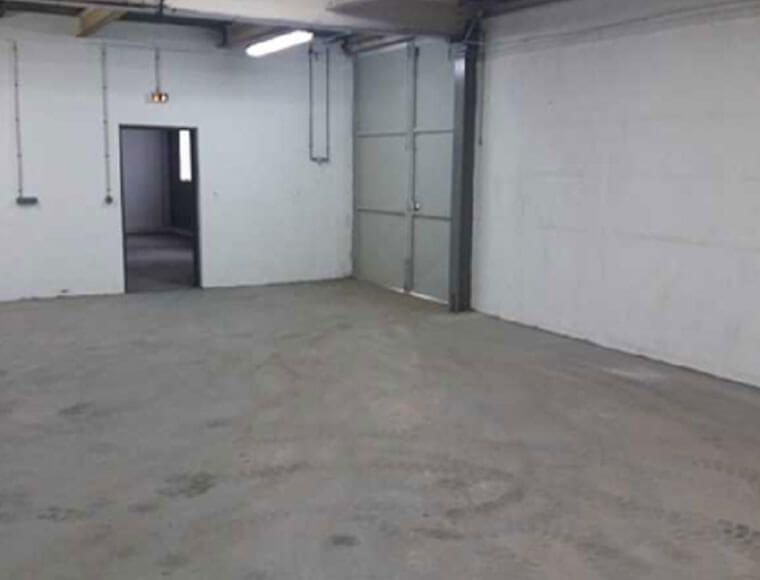 --> All our lands and industrial buildings for sale

Opportunity to rent an independent building in the Escouvrier Industrial Zone (Sarcelles, north of Paris) with a total floor area of 1,230 m² (840 m² of light industrial premises and 390 m² of offices). Divisible from 236 m² and available immediately.

The industrial premises are located north of Paris and are serviced by the metro and the RER (Paris commuter rail The building is located north of Paris and is serviced by train, RER (Paris commuter rail service) and the tramway. The proximity of the Roissy Charles de Gaulle international airport (25 minutes) positions this building within a few hours of more than 300 destinations in the world. Finally, the access to the A1 motorway makes it possible to reach the north of France and the Benelux in two hours.

FOR THE OFFICES PART

FOR THE WORKSHOP PART